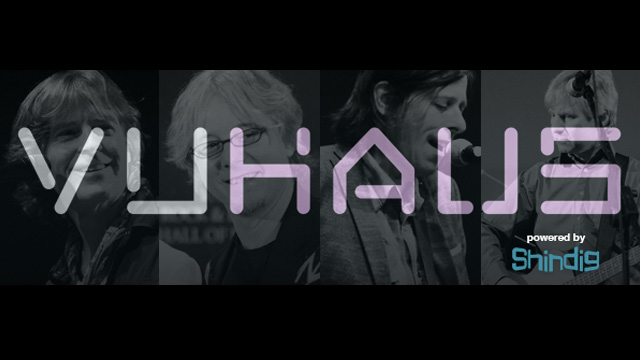 It was an intimate gathering at a hotel suite, unstaged and authentic, as the rockers buzzed excitement for their upcoming festival showing, waxed nostalgic of their late rocker alums, and casually chit chatted about life in the music lane. Fans and audience members from across the nation tuned in to interact with the musicians and participate in the Q&A. One fan asked what these rockstars did to seek inspiration — let’s just say, the response was very honest.